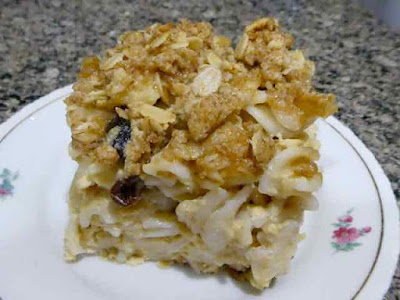 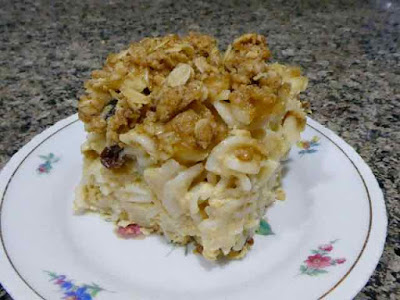 
16) Let the kugel cool for an 30-60 minutes before serving to allow it to set.  It should come out into nice easy to serve squares after it sets.  Serve warm or cold.
Posted by Bryna Bear at 11:52 AM